A special issue of Journal of Molecular Liquids (IF: 6.165) will be dedicated to the conference

Chemistry Physics and Biology of Colloids and Interfaces

Chemistry Physics and Biology of Colloids and Interfaces

Eger is one of the most popular tourist destinations in Hungary. Situated in the northeast, the town is rich in historic monuments and famous for its wines and medicinal waters. Eger is the second largest city in Northern Hungary, the county center of Heves, East of the Mátra Mountains.  Due to its beautiful surroundings, impressive atmosphere, wine and bathing culture and the hospitality of its habitants, the town of Eger is today the second most visited city in Hungary. 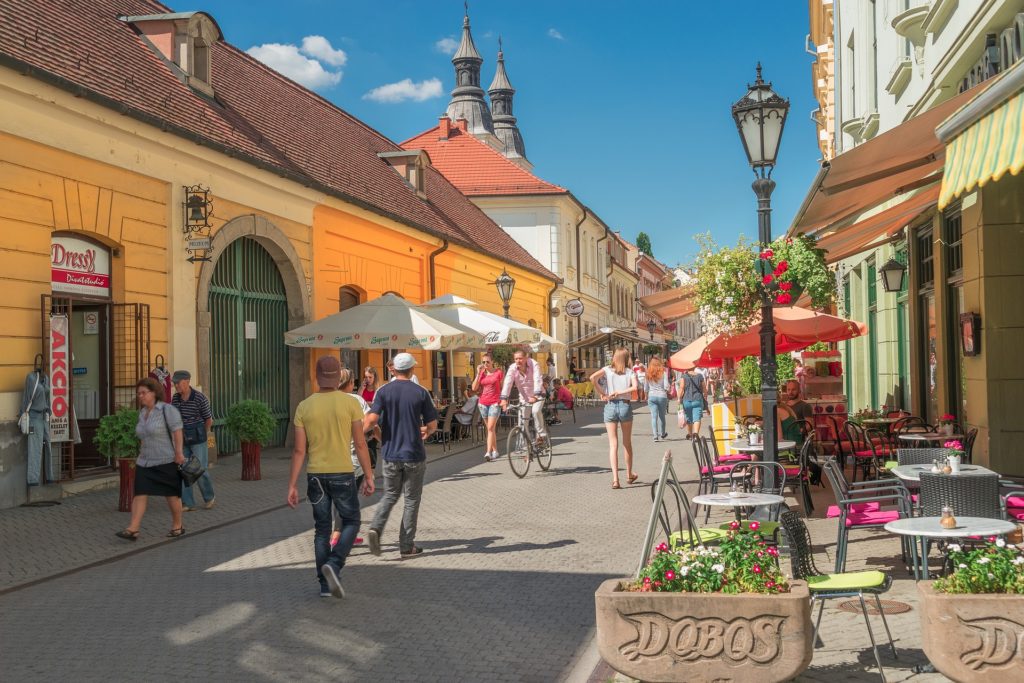 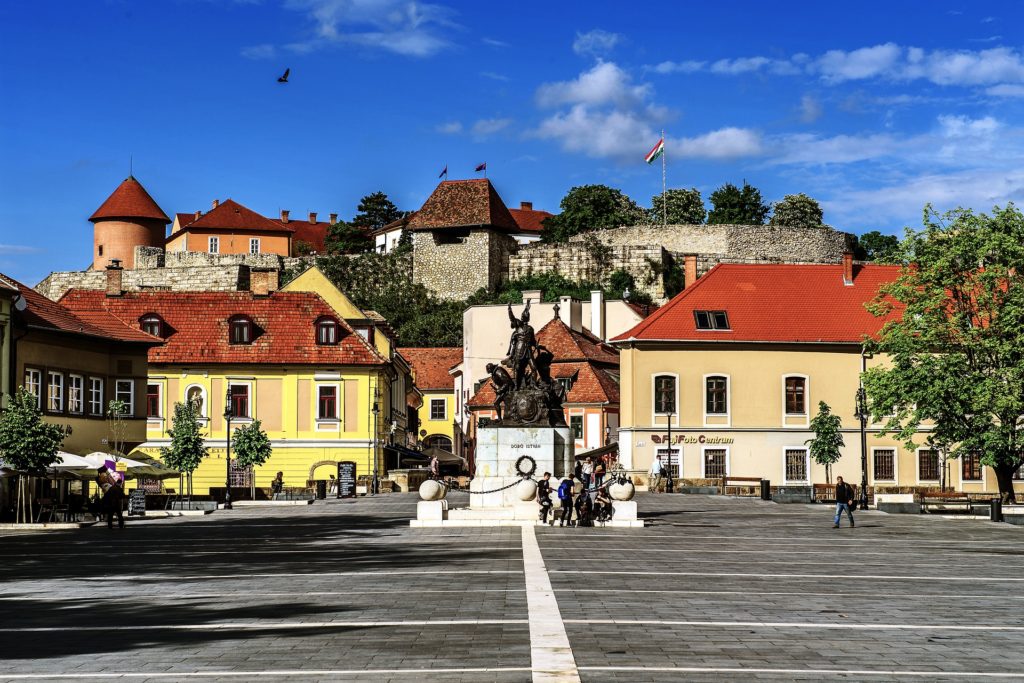 The fortress of Eger, which has lived through many tough centuries was begun on Castle Hill after the invasion of the Tartars, in the 13th century. On this spot there had been a cathedral and an Episcopal palace as far back as the time of the King Stephen I (1000-1038), the founder of the Hungarian State. As a result of the Turkish threat, the place was fortified in the 16th century. István Dobó was appointed Governor in 1548, and he carried on the fortification of the castle. He ordered the building of a new bastion, which was later named after him. During the attack of the Turkish army in 1552 only about five hundred horsemen and just about the same number of soldiers were inside the fortress. Yet in the desperate battle fought against the 70-80,000 Turks, in which even the inhabitants of the fortress, girls and women took their part – the defenders succeeded in winning a remarkable victory. Their triumph is written with golden letters in the history book of Hungarians. Today, the exhibitions of the István Dobó Fortress Museum can be visited inside the walls of the castle.

Eger can be proud of the third biggest church in Hungary. The 93 metre long, 53 metre wide Classical main archiepiscopal cathedral, was built between 1831 and 1836. The cupola of the church is 40, the steeples are 54 metres high. Eger is justly know as the city of Baroque. In its historic city centre many beautiful and valuable Baroque and late-Baroque buildings can be admired. Many believe that one of the most beautiful Baroque churches in Europe is the Minorite church. The County Hall occupies a distinguished place among the secular Baroque monuments. Its fine wrought iron gate was made by the most significant Hungarian Baroque ironwright of German origin, Henrik Fazola. 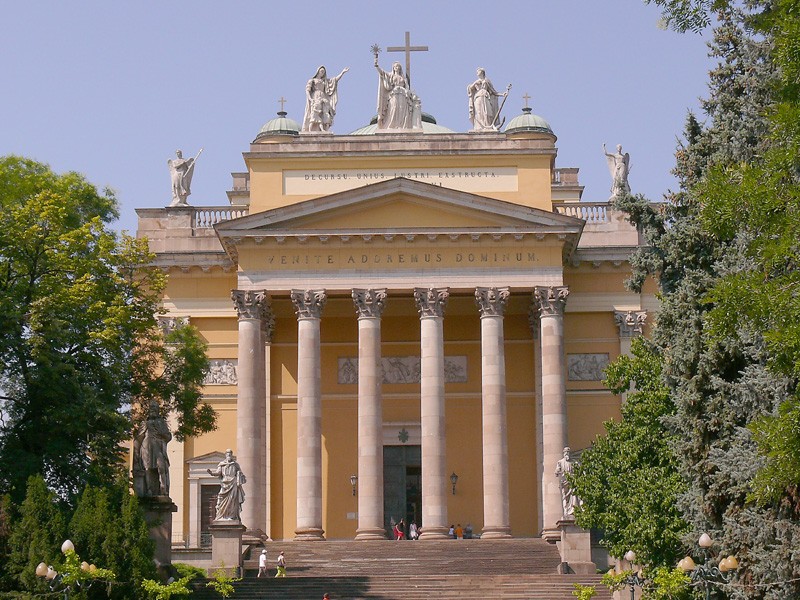 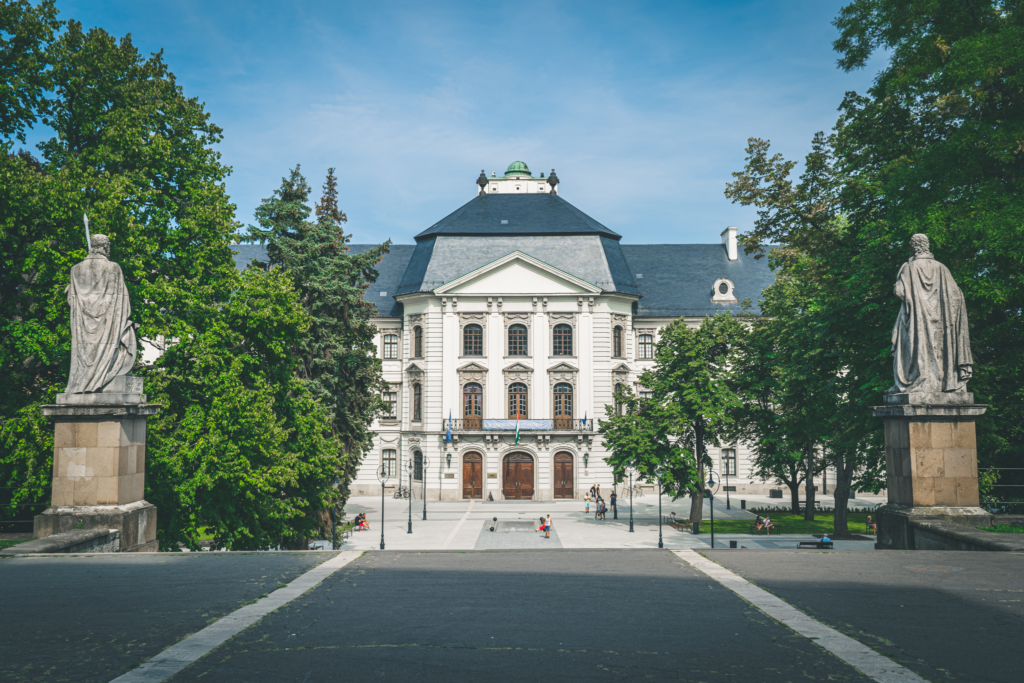 One of the best higher education institutions in Hungary the Eszterházy Károly University , the late-Baroque style Lyceum building (this is the main building in the Eszterházy square), is interesting from the point of view of cultural history. An 11-storey, 53-metre high observatory tower, formerly known as the Specula stands above its Eastern wing and a Camera Obsura, housing an astrological museum. The library of the Archbishopric, which operates within the Lyceum, is also rich in codices, and preserves the first book printed in Hungarian, the Buda Chronicle, from 1473.

The Cistercian church lavish interior. Its high altar, which touches the ceiling, is unusual and daringly constructed, a matchless, and spectacular creation of the Hungarian rococo.
Grape-growing and wineries cannot go without mention when talking about Eger. One of the best known and most prestigious wines produced in the wine region around the town is the red, Eger Bull’s Blood. In the Valley of the Fair Woman, the most important part of town. 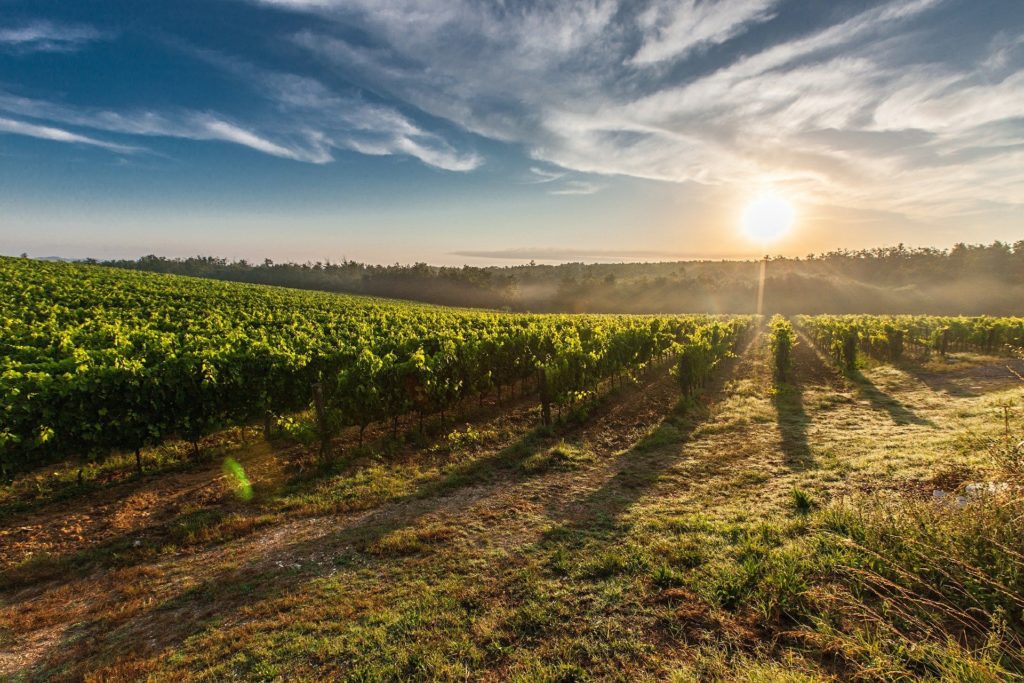 Receive the newest informations about the conference.